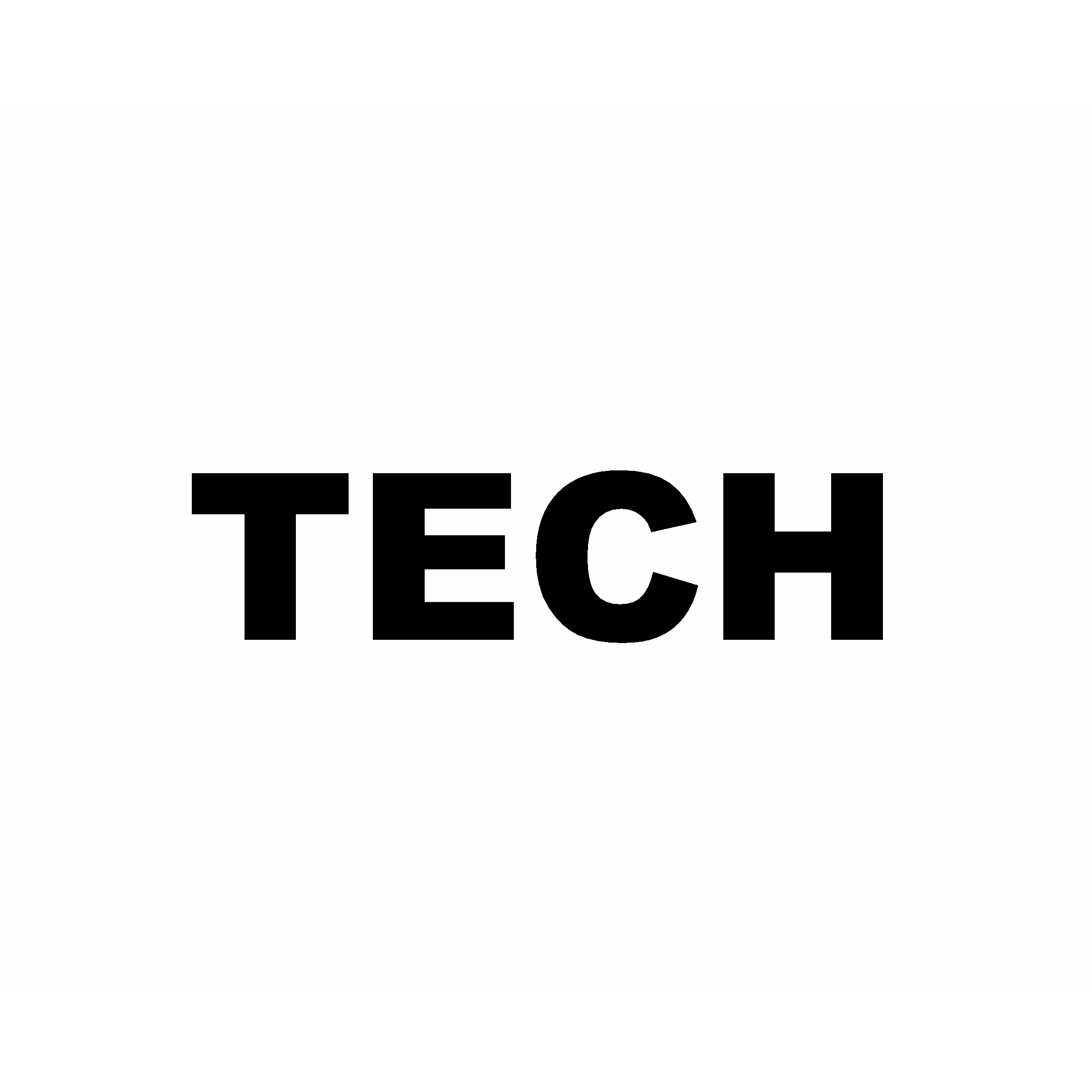 Technology has been a big part of my life. At University I learnt to write machine code. I often say I’m a geek who is now the father of geeks.

There are some serious issues in tech now. High tech businesses are no longer just a novelty. Tech is part of every firm and the tech economy grows at a staggering rate. This has raised new questions on regulation, privacy and ethics. But for all the concerns there are many more opportunities and as regulators we have to get the balance right.

Tech is a huge area and while I would like to focus on it all, I have decided instead to home in on a few key areas for the remainder of the year.

Data flows are the life blood of tech and they are one of the most important issues concerning the tech sector at present. The withdrawl of the UK from the European Union has put the issue under the spotlight as an agreement must be in place for data to continue to flow freely between the EU and UK after Brexit but right now, no deal has been agreed. Brexit has also maginified the need to rethink EU privacy policy. In a global digital economy we can’t see the EU agreeing individual deals between countries. We need a standard that global firms can work too.

The sharing economy encompasses anything which uses technology to take advantage of underused resources, or which brings people together in a new way to work together. It’s a wide ranging concept but think of firms like AirBnB, Uber, Zipcar, Stripe, TaskRabbit, etc.

Fintech has the power to change our world. It’s not just about big banks and loan apps. Fintech can open up finance to the financially excluded, it can help businesses launch who can’t get backing from traditional lenders, it can develop local payments to encourage local solutions, it can help manage people’s money and their budgets. The list goes on.

The General Data Protection Regulation was well meaning but left many people frustrated and confused. While many larger firms have lawyers and public affairs people to handle changes such as this, many micro, small and medium sized firms found themselves seriously impacted. There is still a lot of confusion around what it takes to be GDPR compliant. It’s important news laws and the transition process which preceeds their introduction are as well thought out as possible.

Supporting the innovators. I recently commisioned a report on the “hidden tech sector”. These are people who are capable of transforming our lives yet who rarely get any media or public attention. If we don’t highlight their work we may never benefit from their innovations. The report looks at a number of topics from the environment to banking. You can read it here.